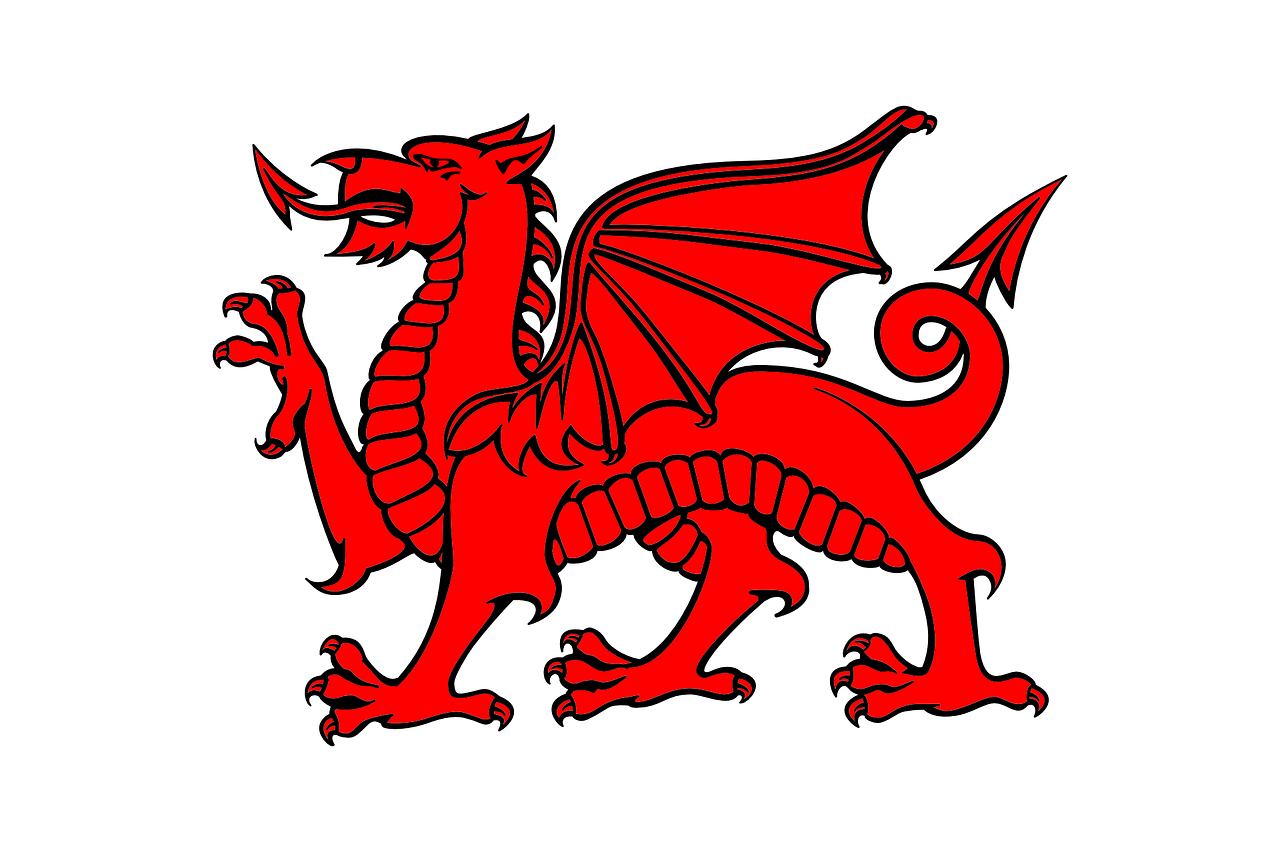 The Welsh language is one of the distinct languages spoken by the Briton – but only towards the end of the 6th century. Although the people speaking this language is slowly decreasing, it is still one of the most important languages in Europe.

It is interesting to know that the term Welsh means “foreign speech”. The native form of the language is called Cymraeg – which means “British”.

The Welsh language is actually from Common Brittonic. The latter is the ancient language spoken by the Celtic Britons. It evolved and eventually became what we now know as the language of the Welsh. The British language started to break apart during the Early Middle Ages because of increasing influences. This led to the emergence of different languages – one of which gave the Welsh their own native tongue.

Places where Welsh is spoken

Right now, there are fewer areas when the Welsh language is treated as the main dialect. It used to the spoken widely but it slowly died down. In 1911, it was already considered a minority language with only 43.5% of the population speaking it. Fortunately, the language seems to be far off from completely dying down. In fact, the 21st century has shown more people taking interest in learning the language – which is a good thing for the country. However, the numbers are still not as high as it should be. In 2004, only 21.7% of the Welsh speak their native tongue. In 2011, this went down to 19%.

There are places in Wales where this language is spoken prominently. These areas include Carmarthenshire and Ceredigion (where Aberystwyth is located). While a lot of locals living in these areas speak the language, it has also dropped over the years. It is not below 50% – making it less than the majority. 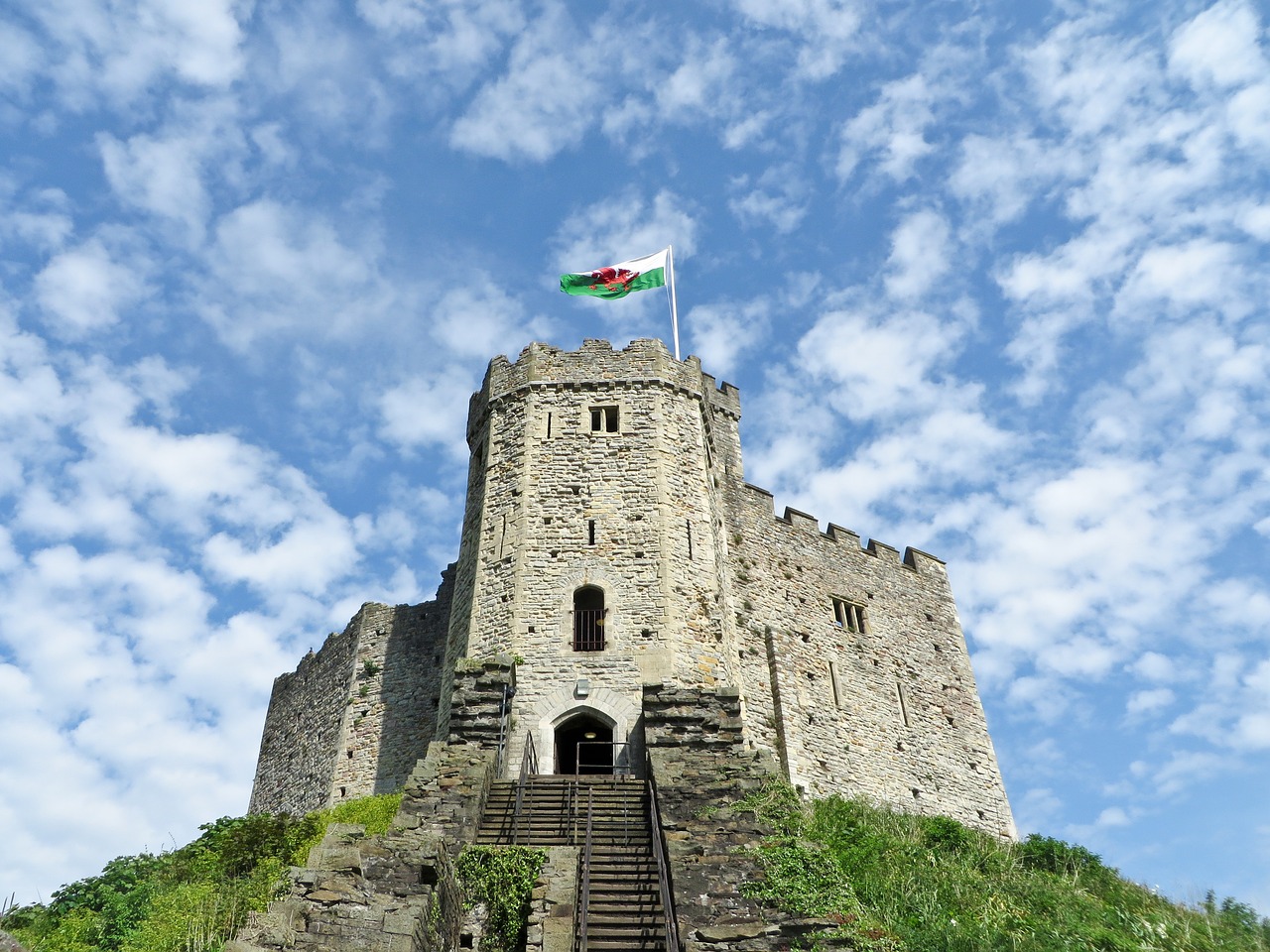 It seems that the locals, especially the younger ones, have taken preference in using the English language. It is not surprising because these young ones usually move away to pursue their careers. They need to know the English language for them to communicate while in different countries.’

While the preference may have shifted, it is noticeable that those who speak the Welsh language seem to be more comfortable in expressing themselves in Welsh. Even if they know how to speak English or another language, they usually prefer Welsh when they want to express themselves properly. That is an indication that if the young ones only learn the language, it will never completely die down.